These fighters are all from the well sculpted yet lazy set of Roman Infantry by Italeri. I wasn't going to buy it on my own, since my original plans were to use the Caesar era Romans as Marines/Medium Infantry and I already had the (coincidentally) Caesar Miniatures set, but then I got this set from my generous brother for Christmas, and was very pleased I did. To be honest the poses with 15 duplicates are very easily modified, with a couple swaps of arms, swords, etc. the fact that there are 30 figures in only 2 poses is hardly even noticeable.

My idea was for the classic Imperial Era legionnaires to be the Heavy, very disciplined nearly Elite infantry of the Empire (like the Legionnaires were in their glory days), and for the medium infantry to be a lighter armored troop, working in conjunction with the heavies. They are mainly used to crew the Imperial Navy's trireme's, dominating the seas surrounding their threatened Empire.

Keep in mind I might also get some light infantry, such as the Hat set or Zvezda set, but am not sure for now, as the Imperials are probably my largest faction at the moment, and they are going to be more of a quality based army, rather than relying on large numbers to overwhelm the enemy, which is what I had in mind for my "Arab" faction.

The big man himself, Caesar. But I will just be using him as a high ranking general of the Imperial army as a whole. 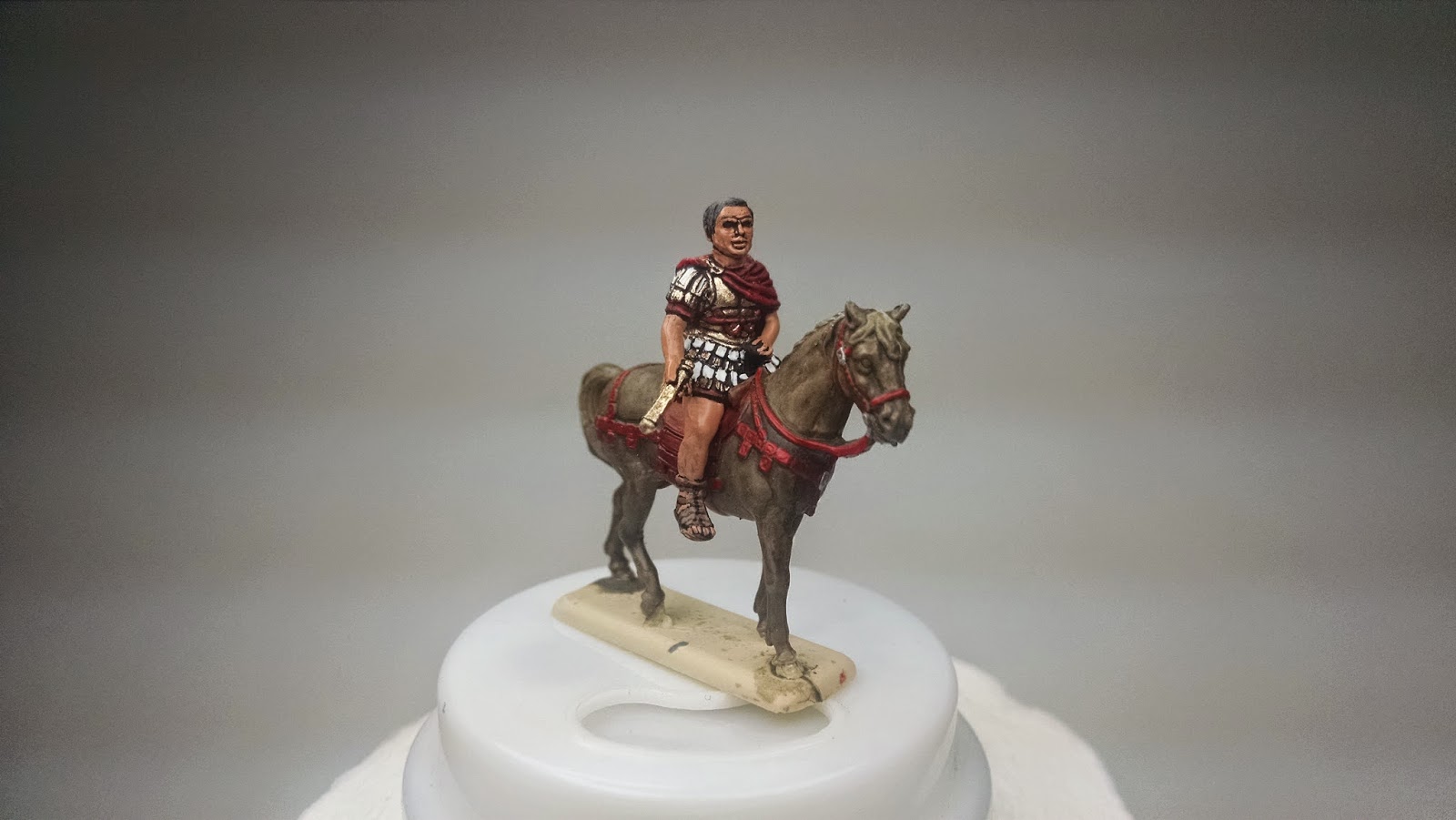 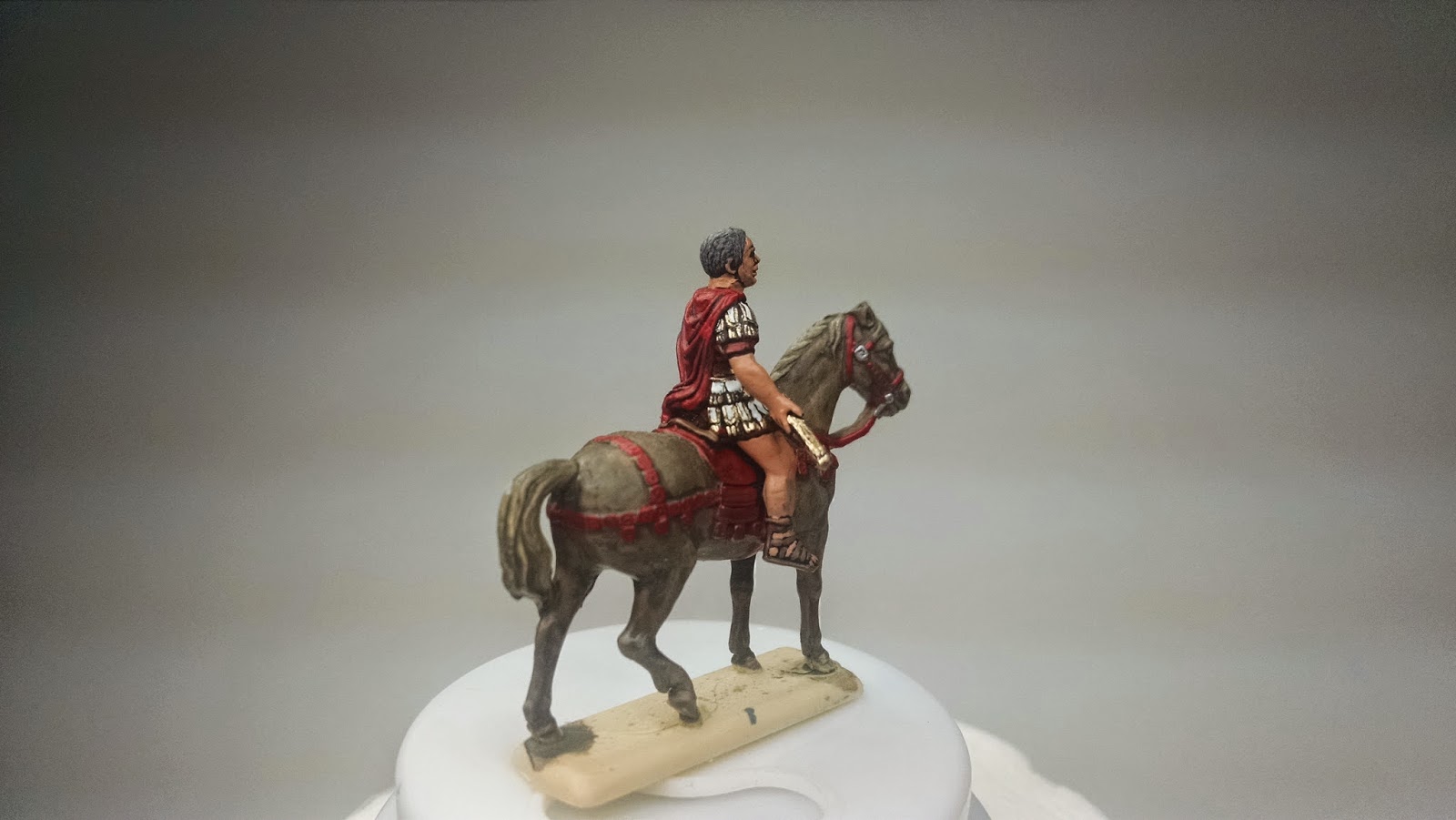 One of the manytrumpet blower's I have, this guy is the only armored one I've got. He will be part of the command. 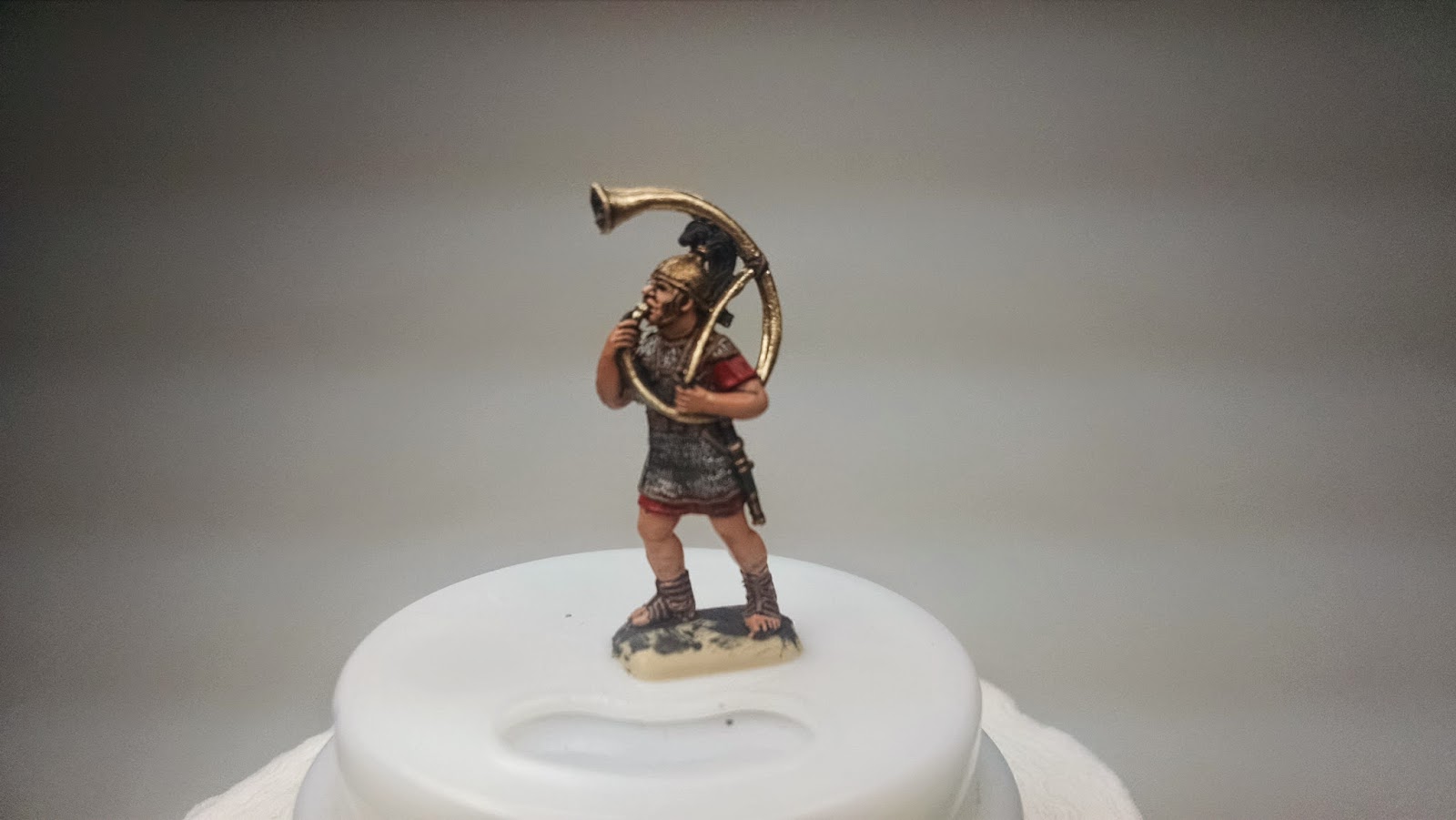 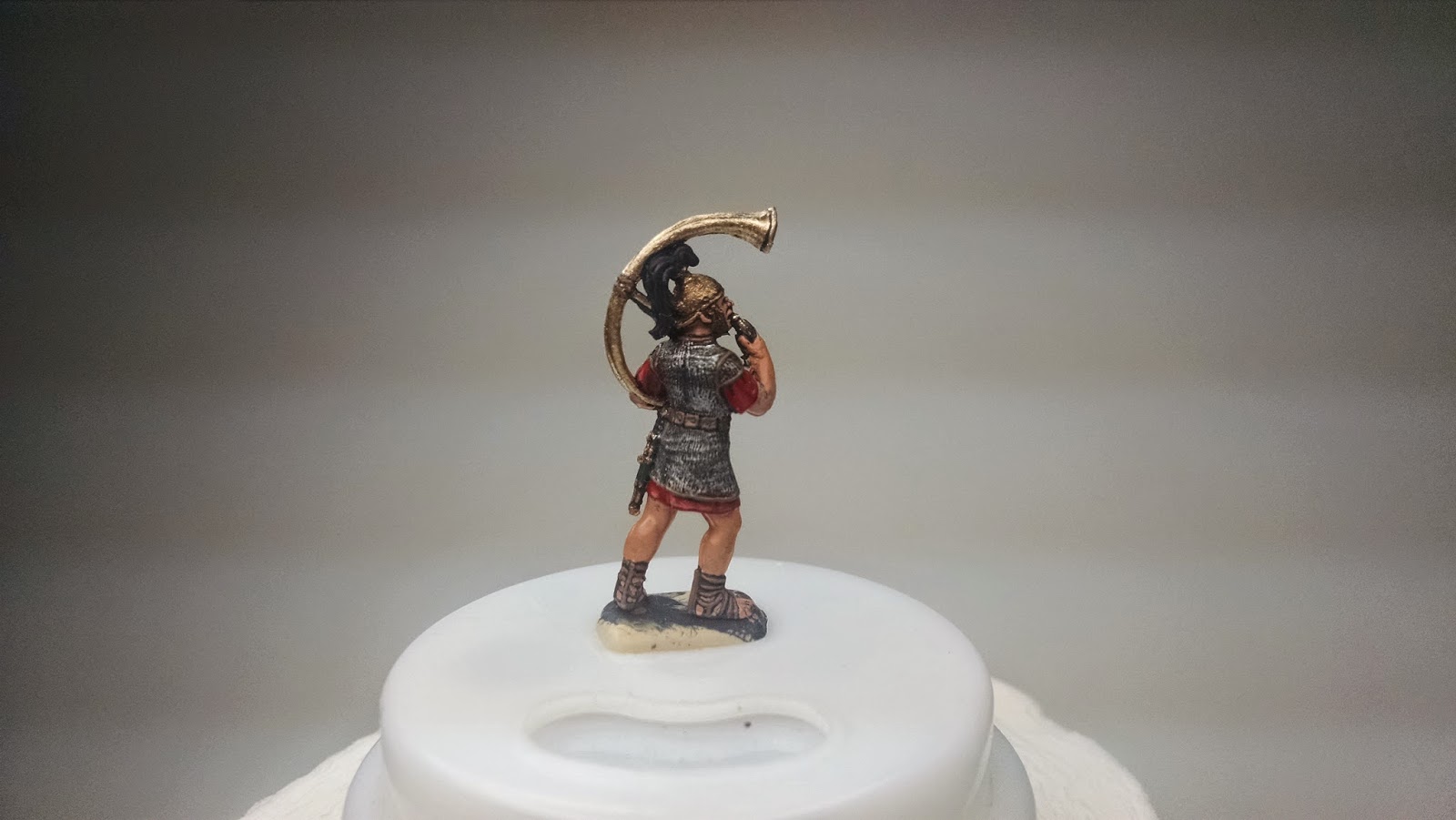 Centurion/Row master. Chosen for his size and aggression, this Centurion will only be used to crew my Zvezda Trireme. He keeps the crew and soldiers in check, along with the other centurions, and makes sure the admiral or captain's orders are followed. His stick is for making examples of unruly sailors. 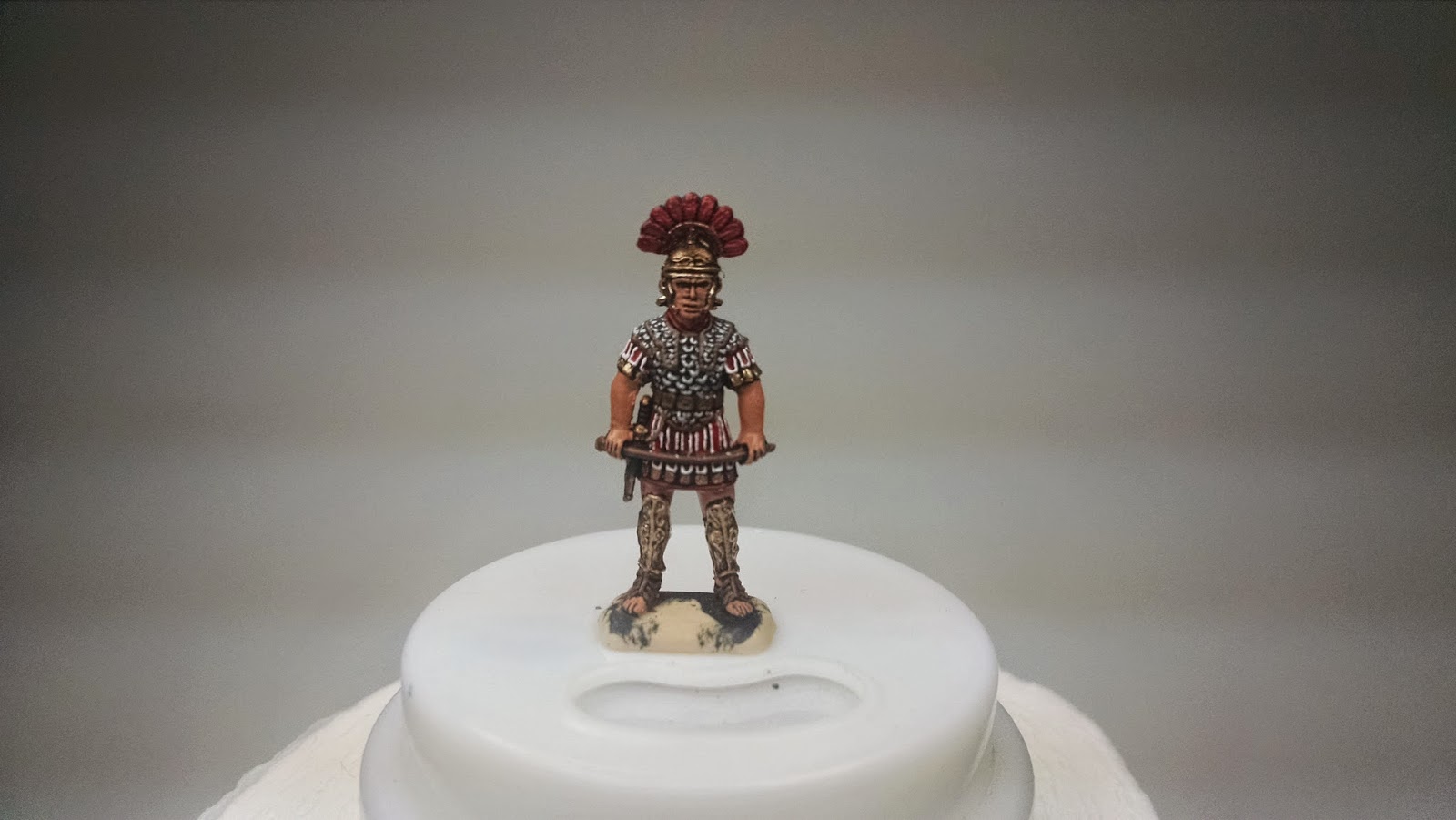 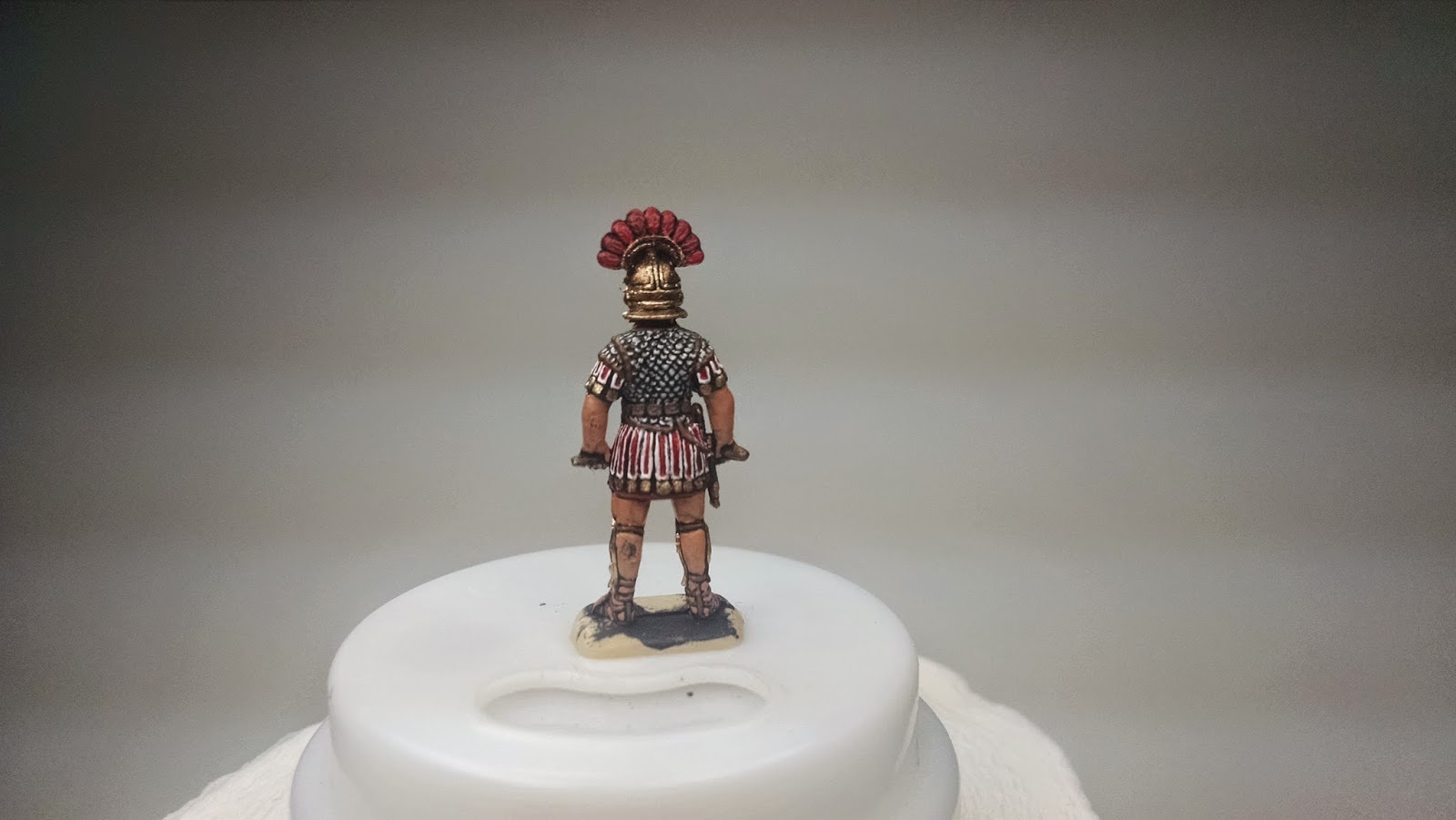 One of the many signal bearers crewing the Trireme, this man is the captain/admiral's personal flag bearer, carrying his legion's standard. 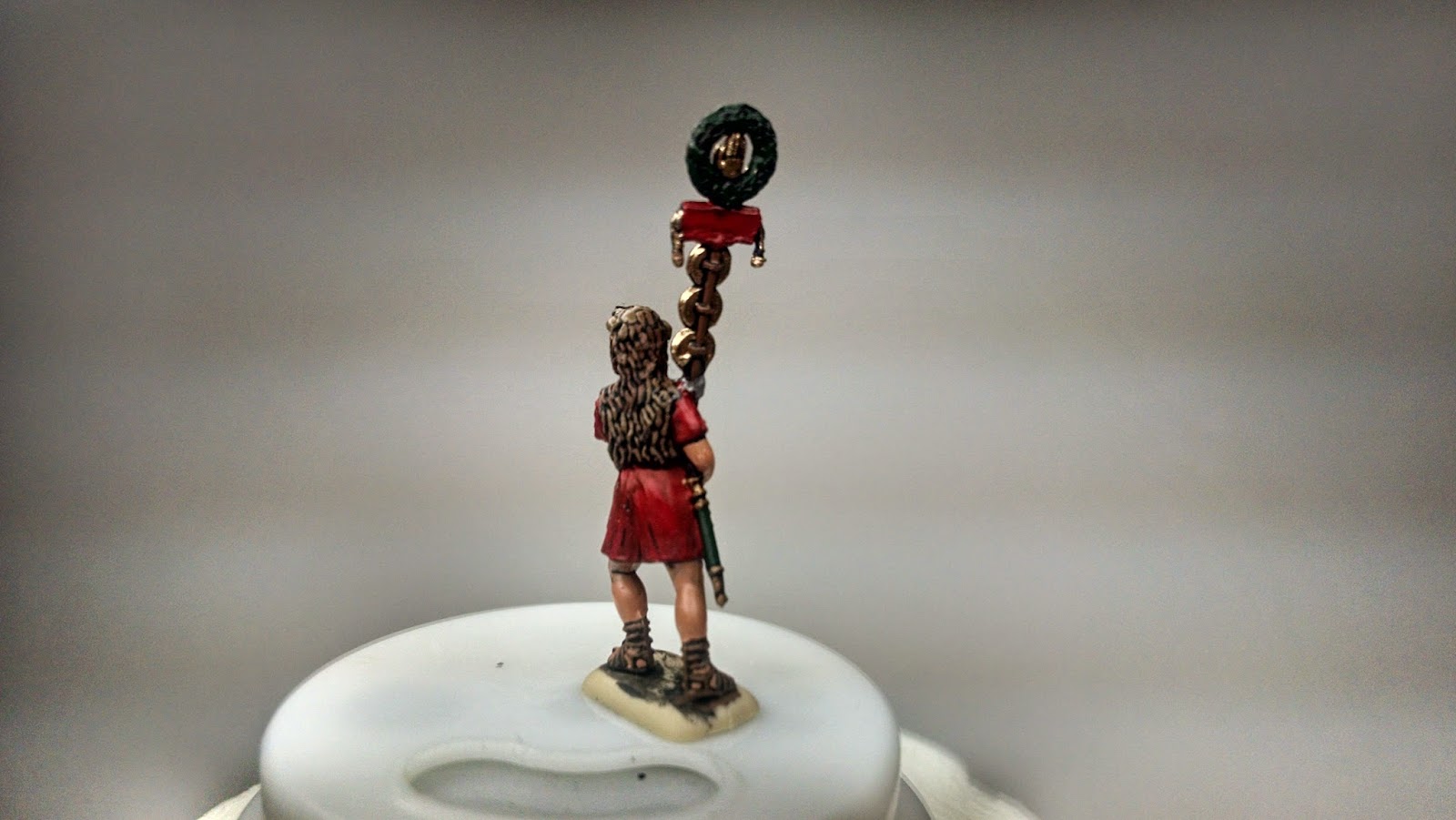 I had to move his standard, because it was sideways (to ease sculpting). 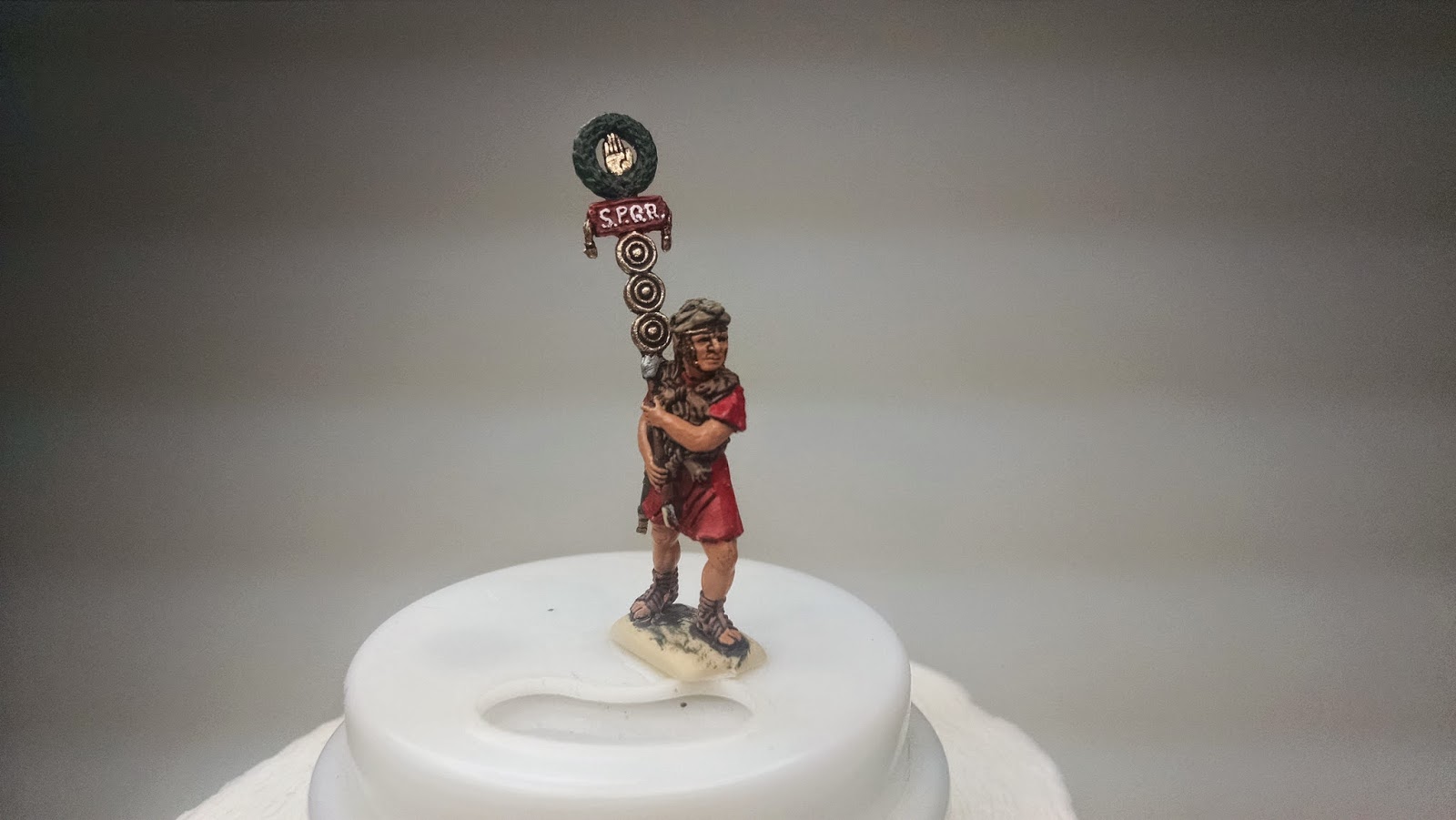 Next time I have some free time I will post my Zvezda War Elephants,

Have a good weekend!
FF

Good morning to all,

Once again, I'm not really sure if all of these would have fought at Austerlitz, but I'll still throw them into my diorama, showing a desperate struggle to hold a village against the advancing French. Featured are figures from both Italeri sets. 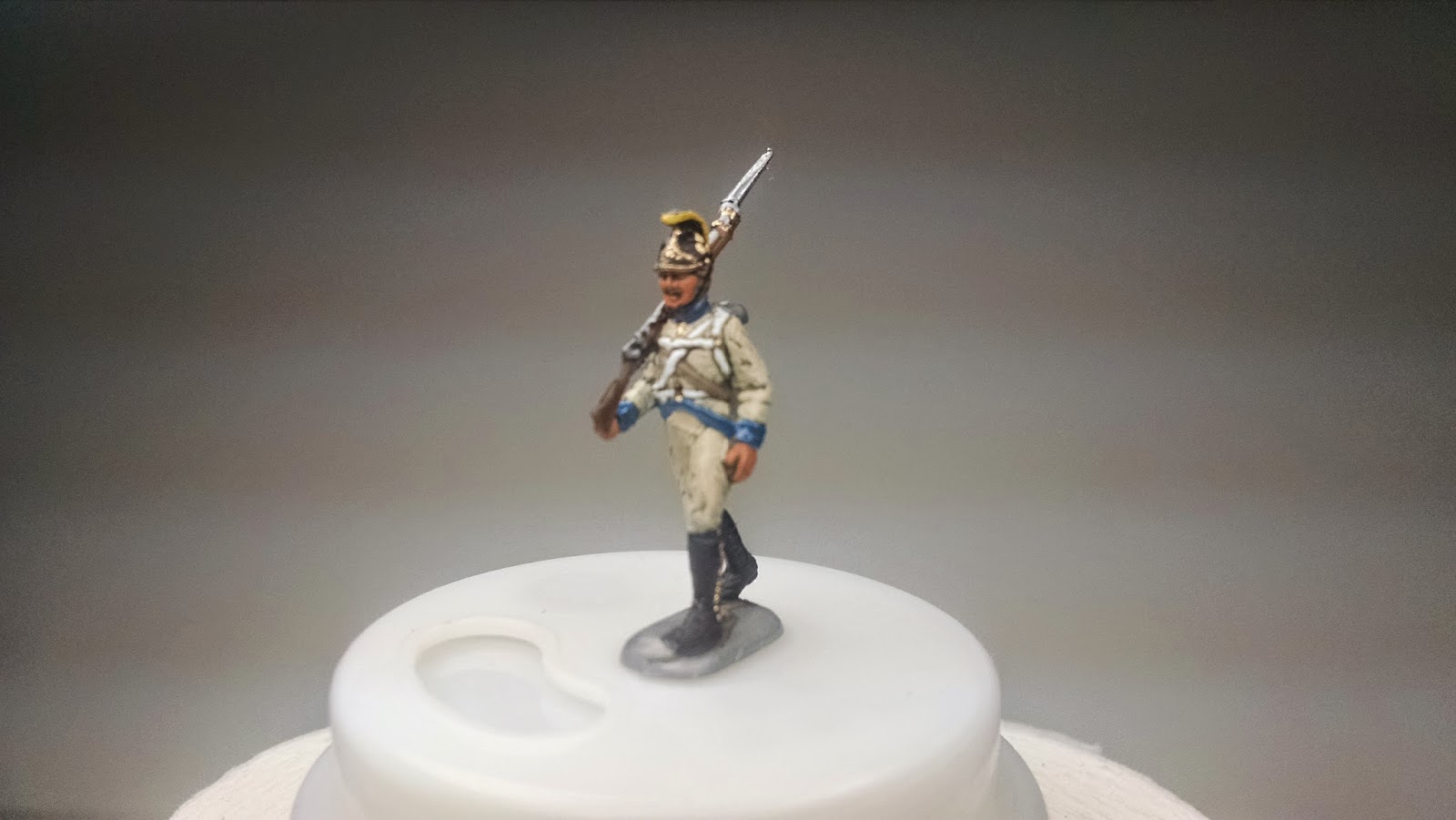 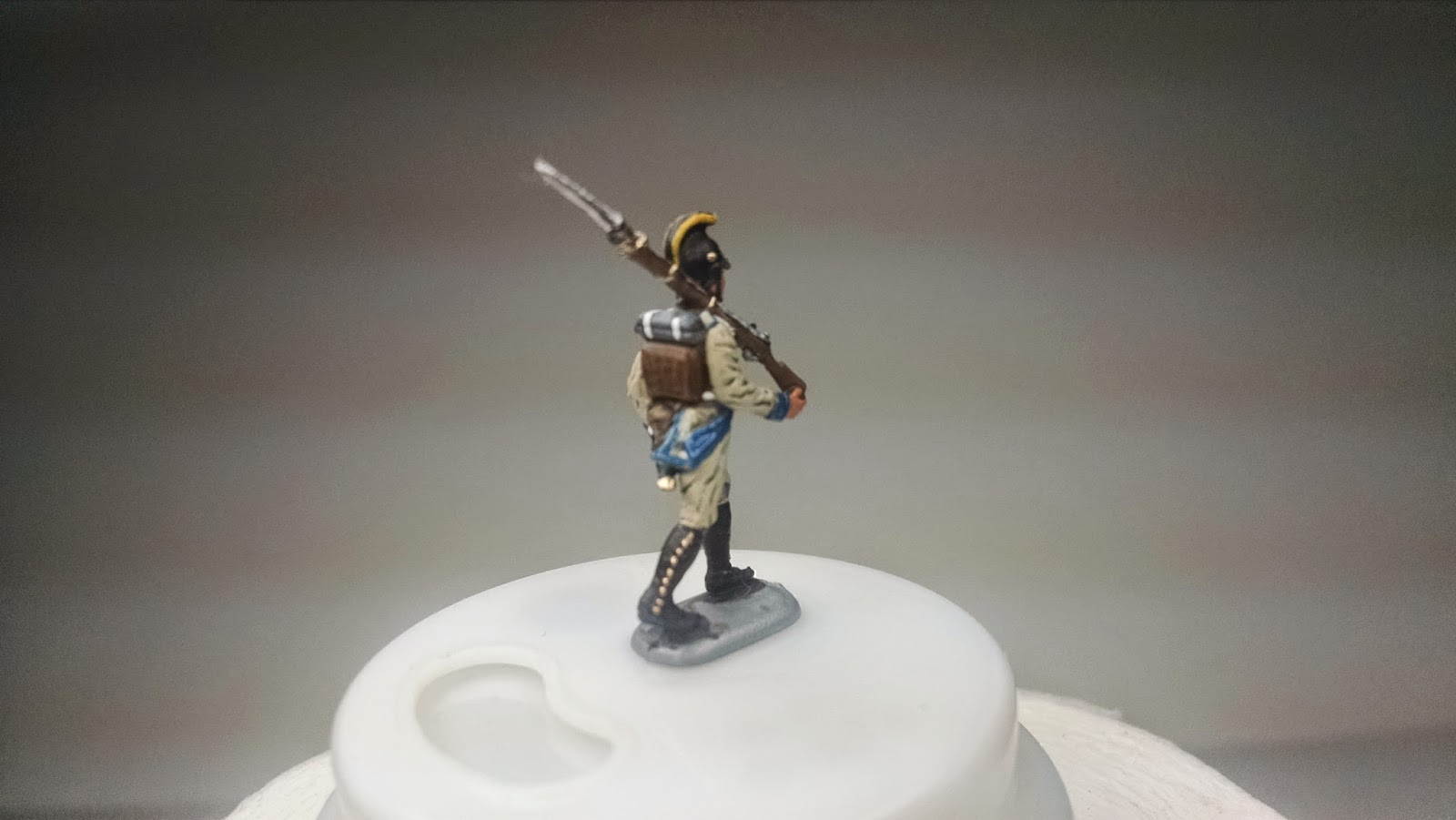 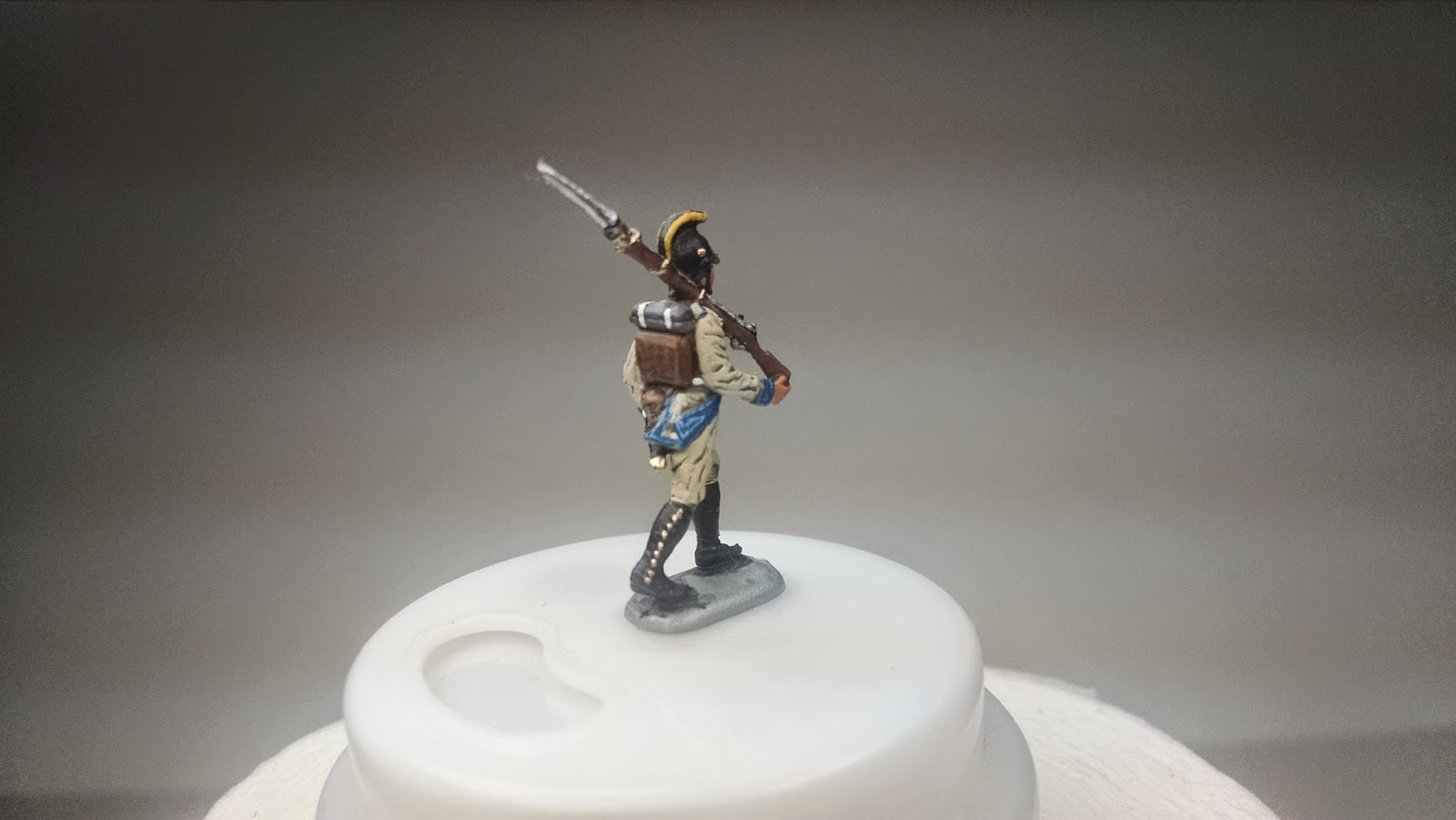 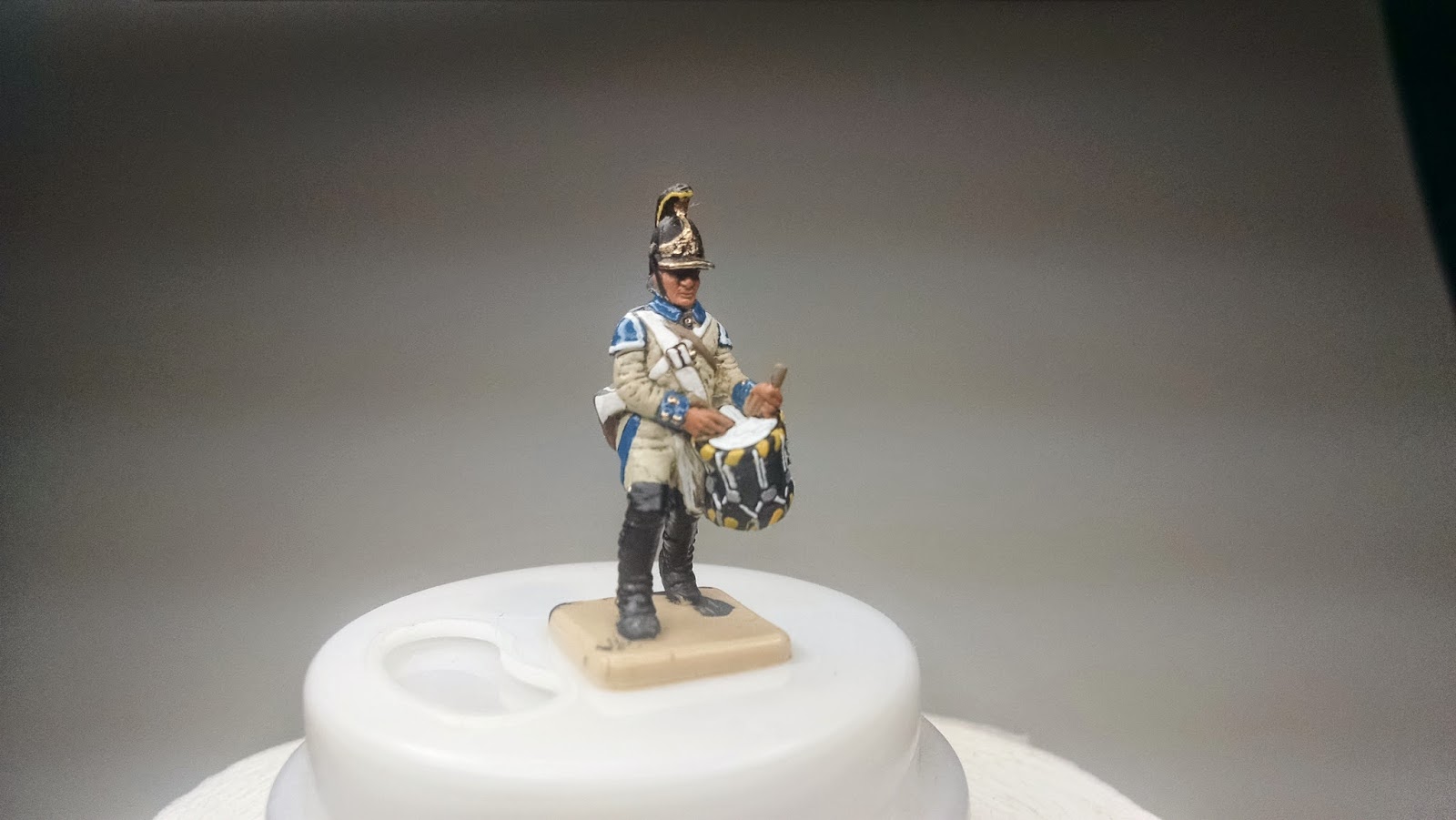 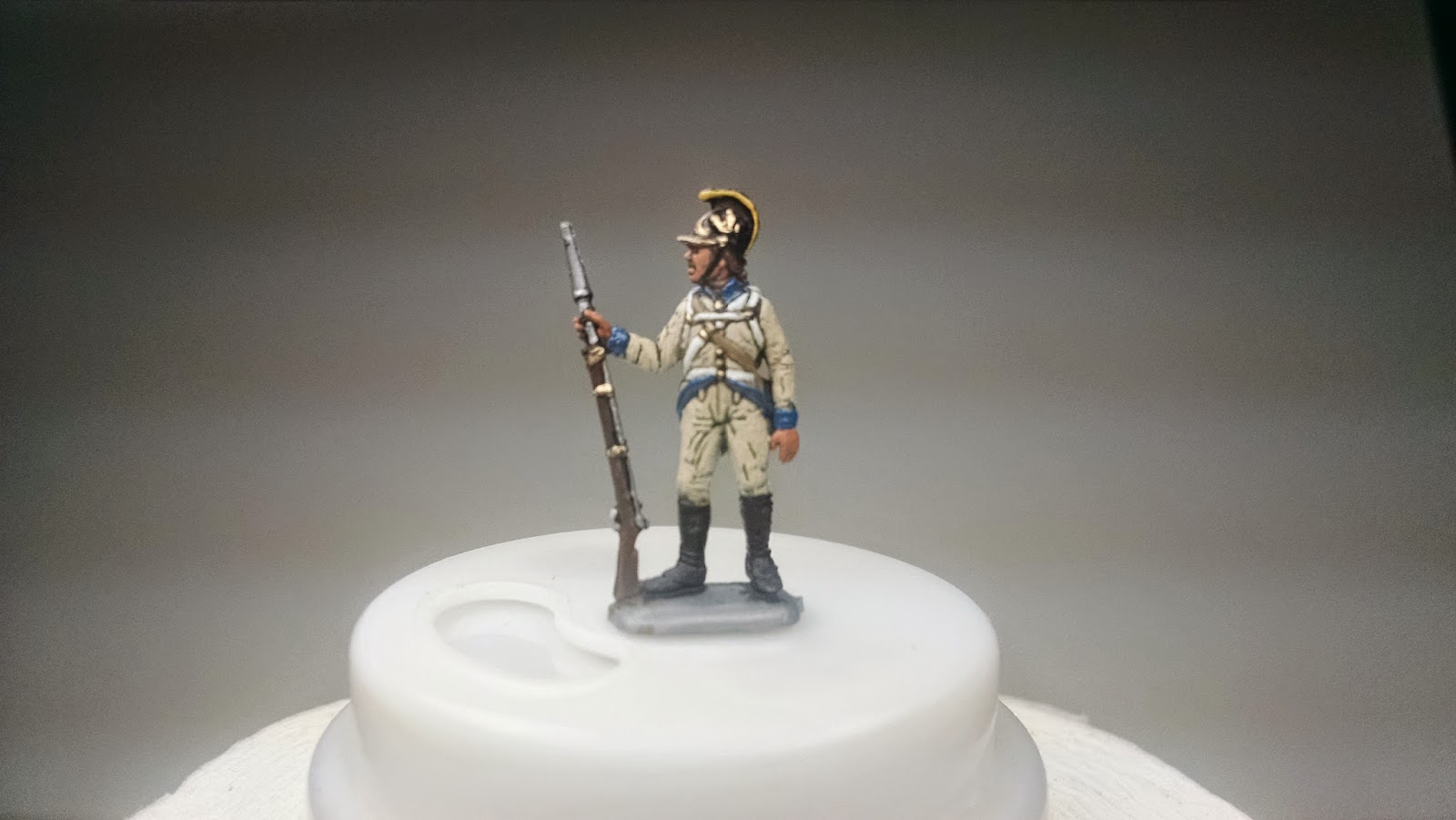 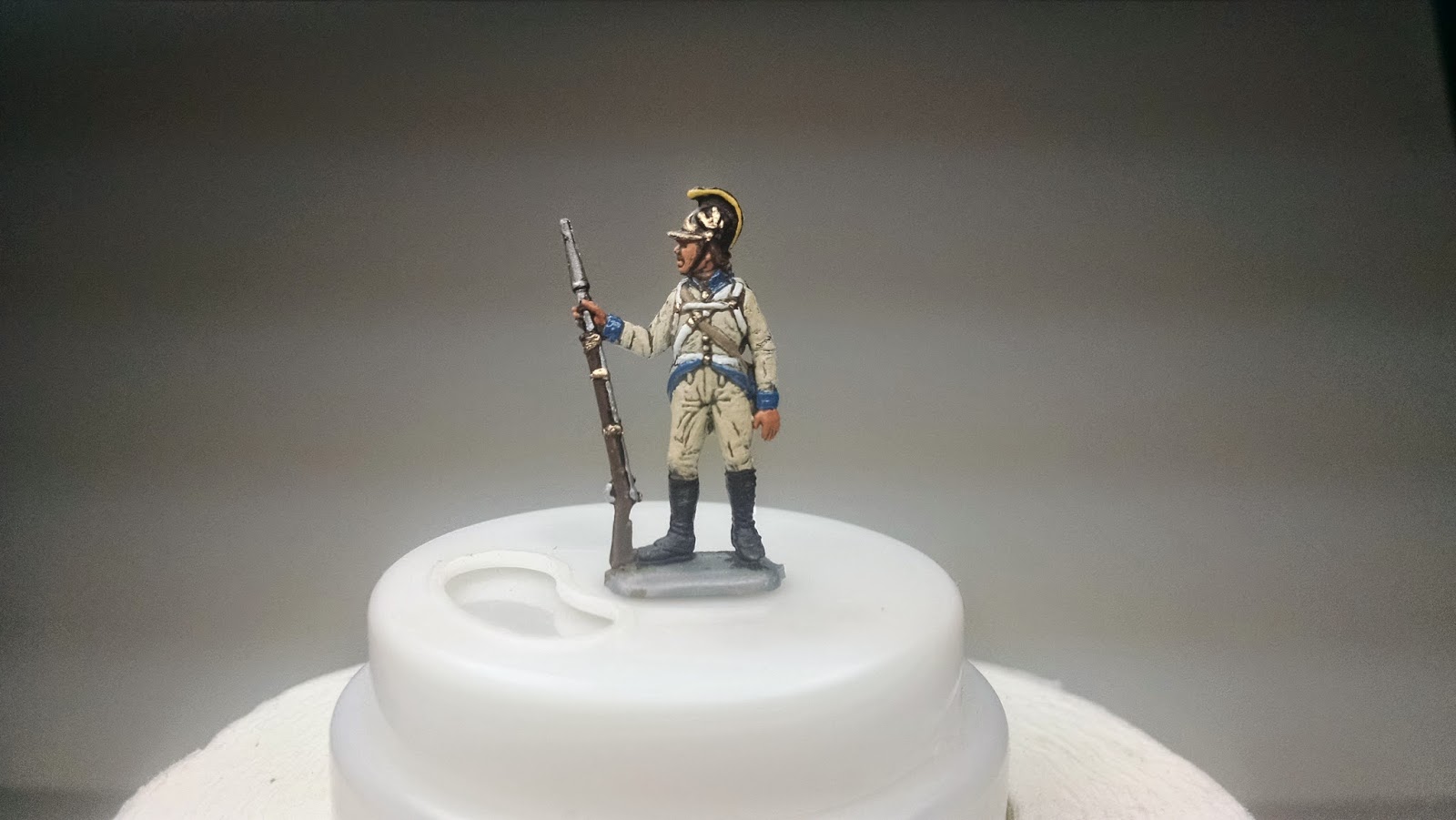 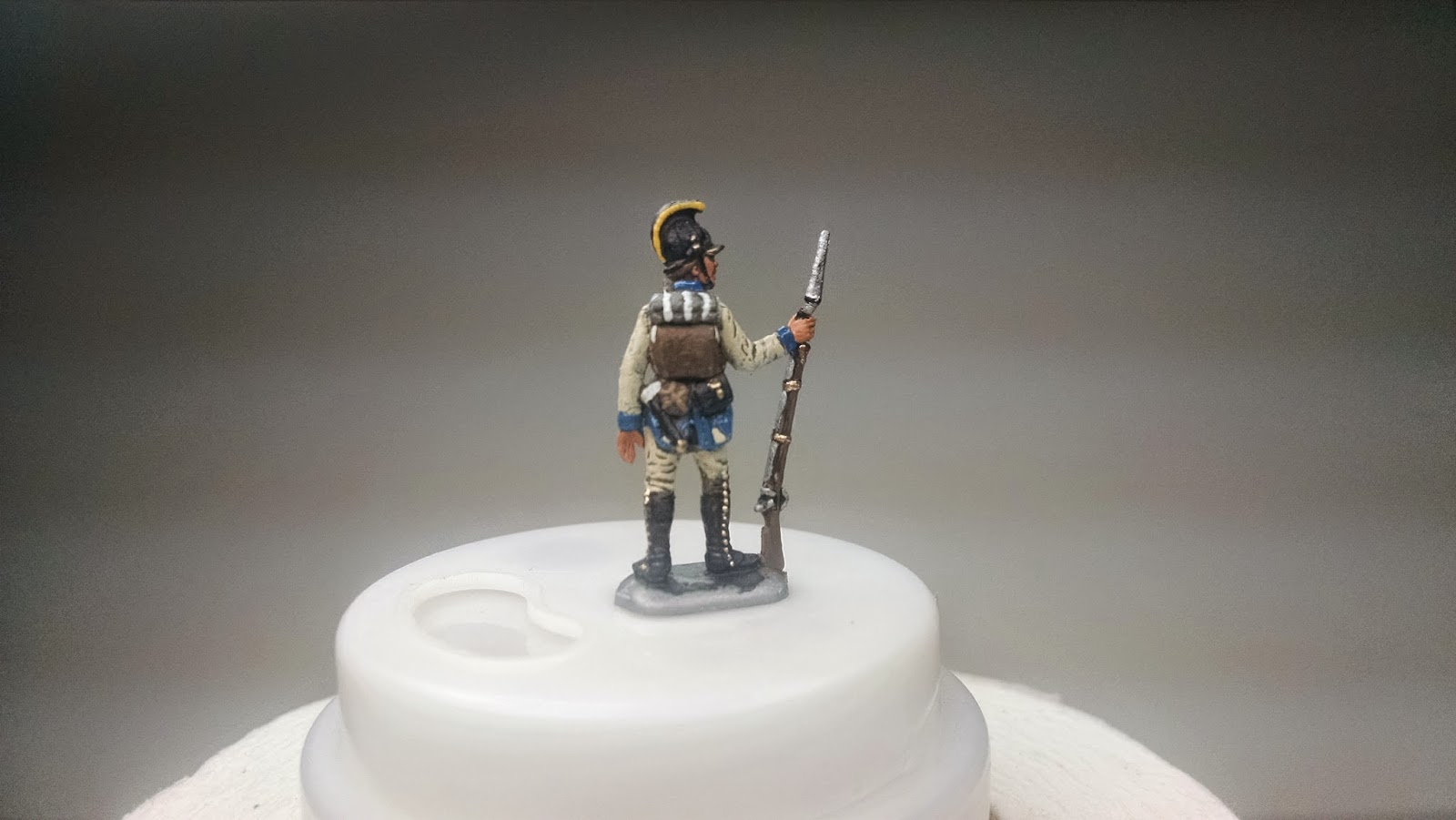 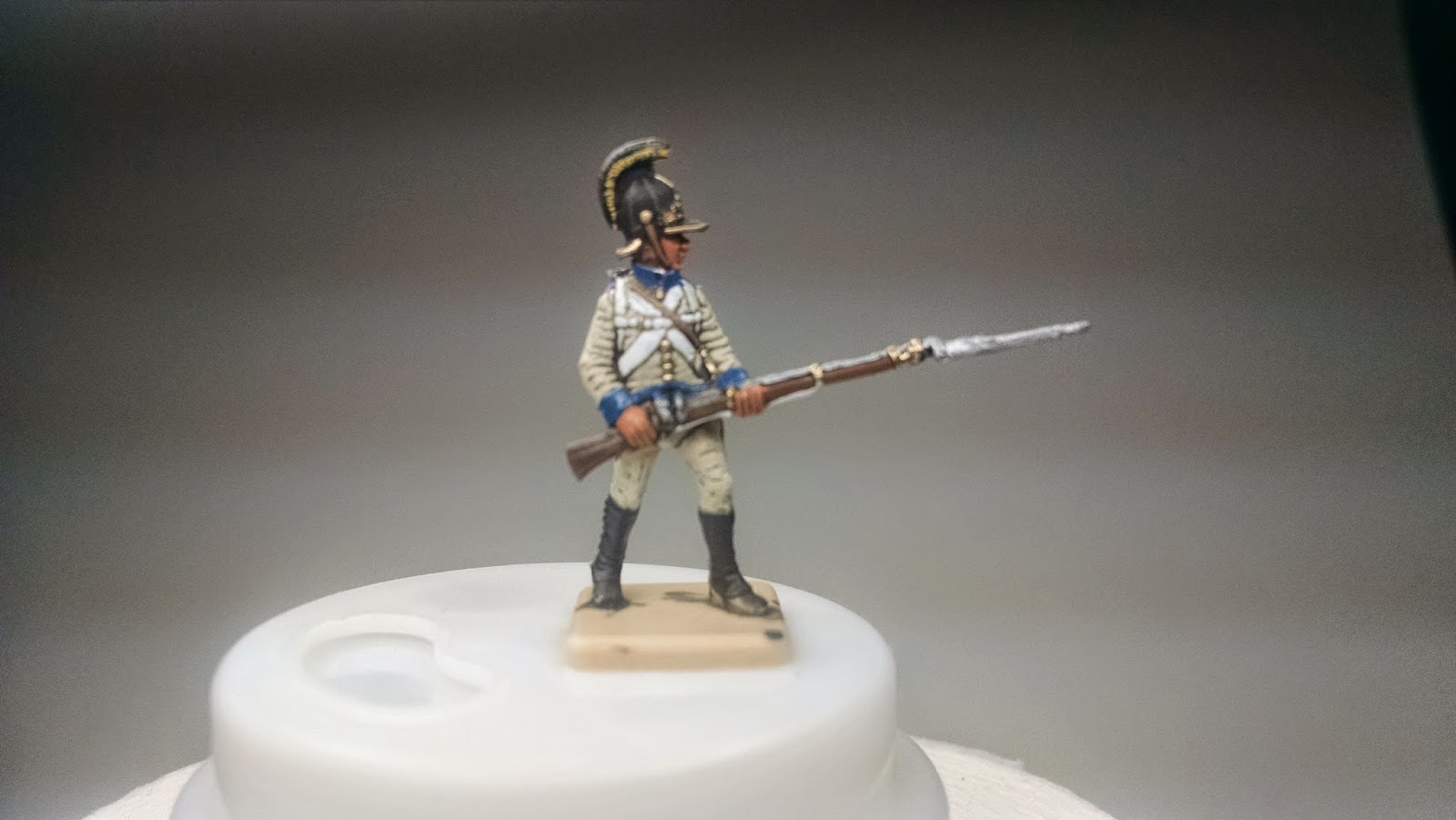 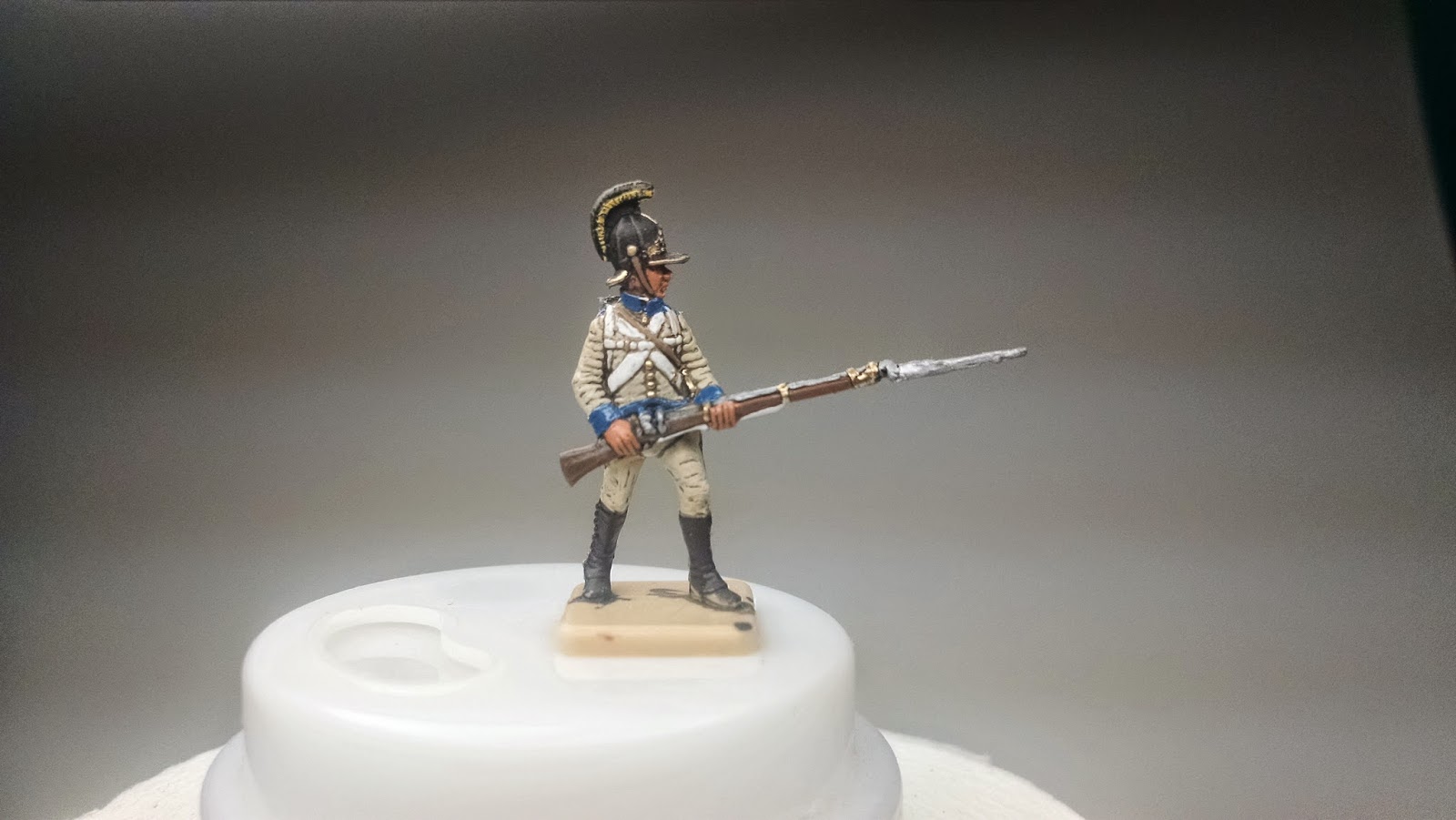 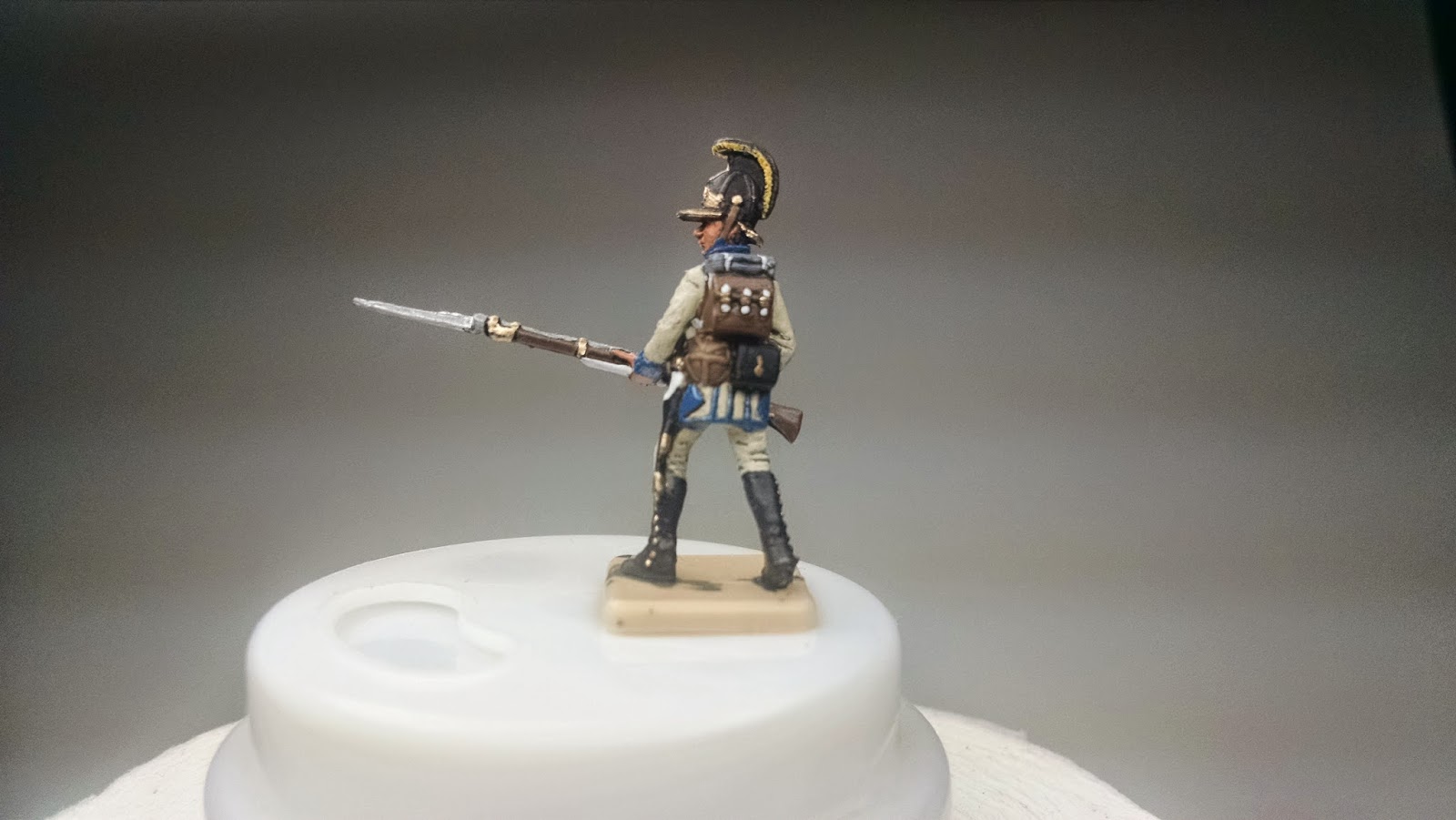 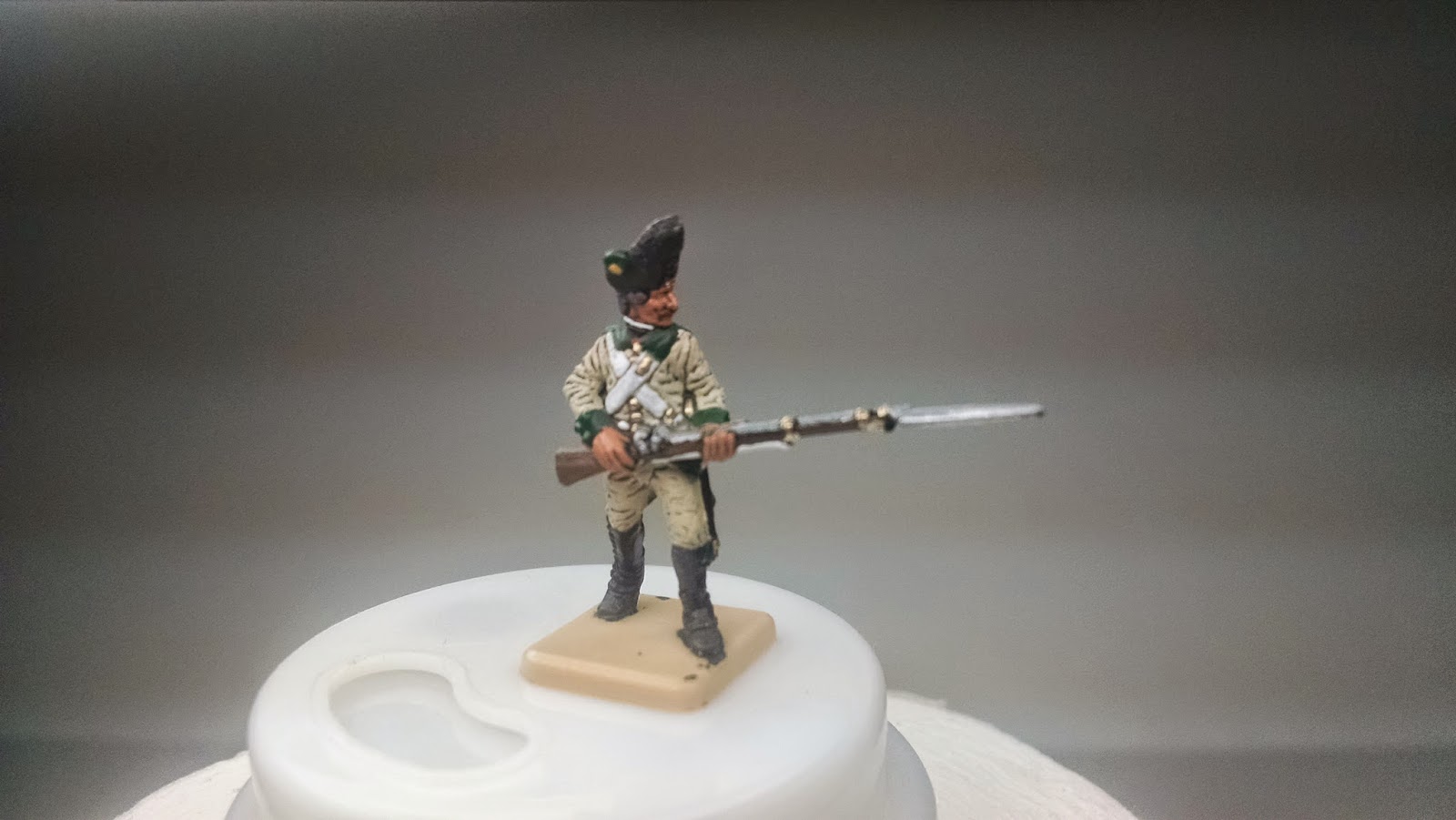 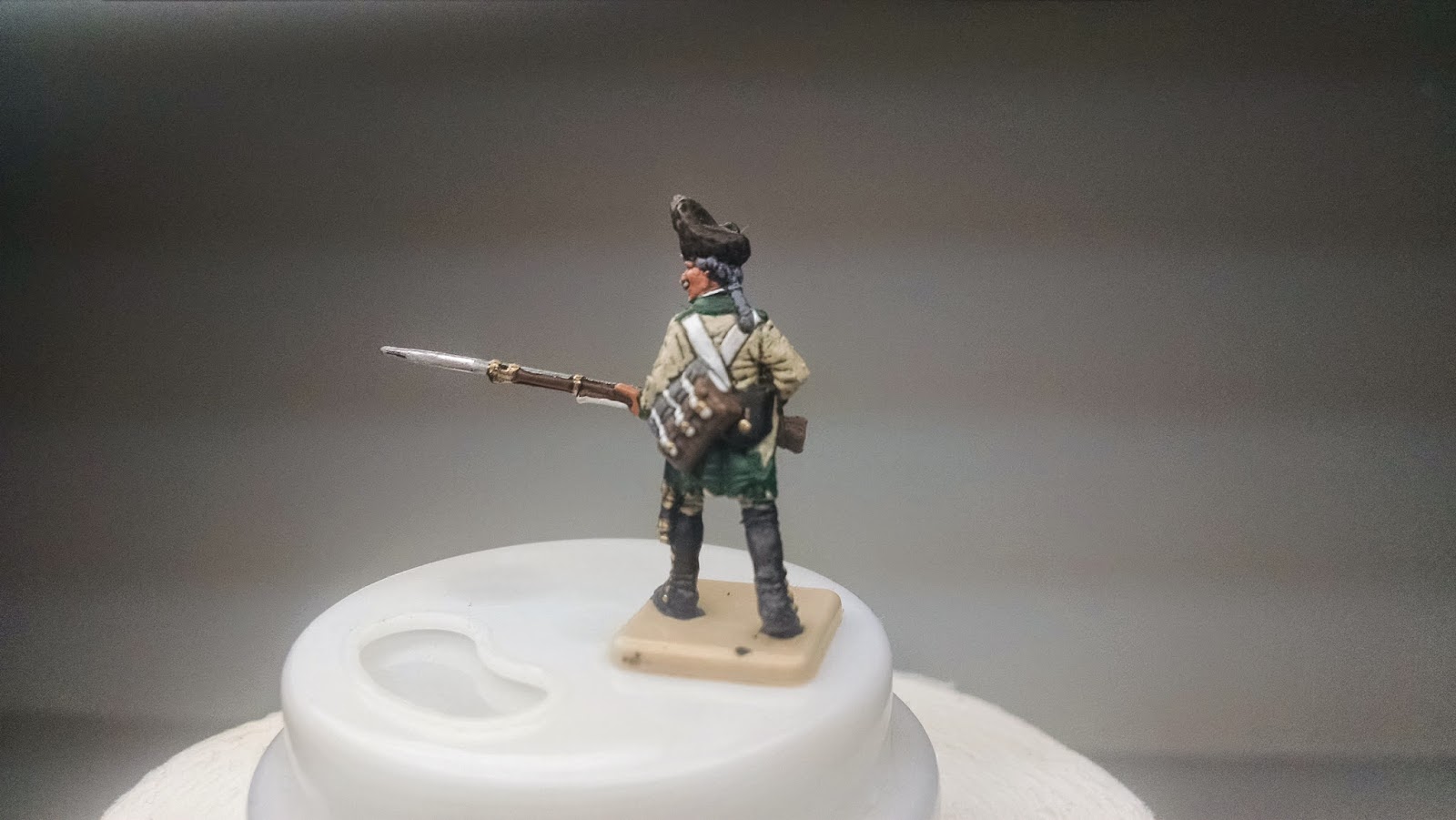 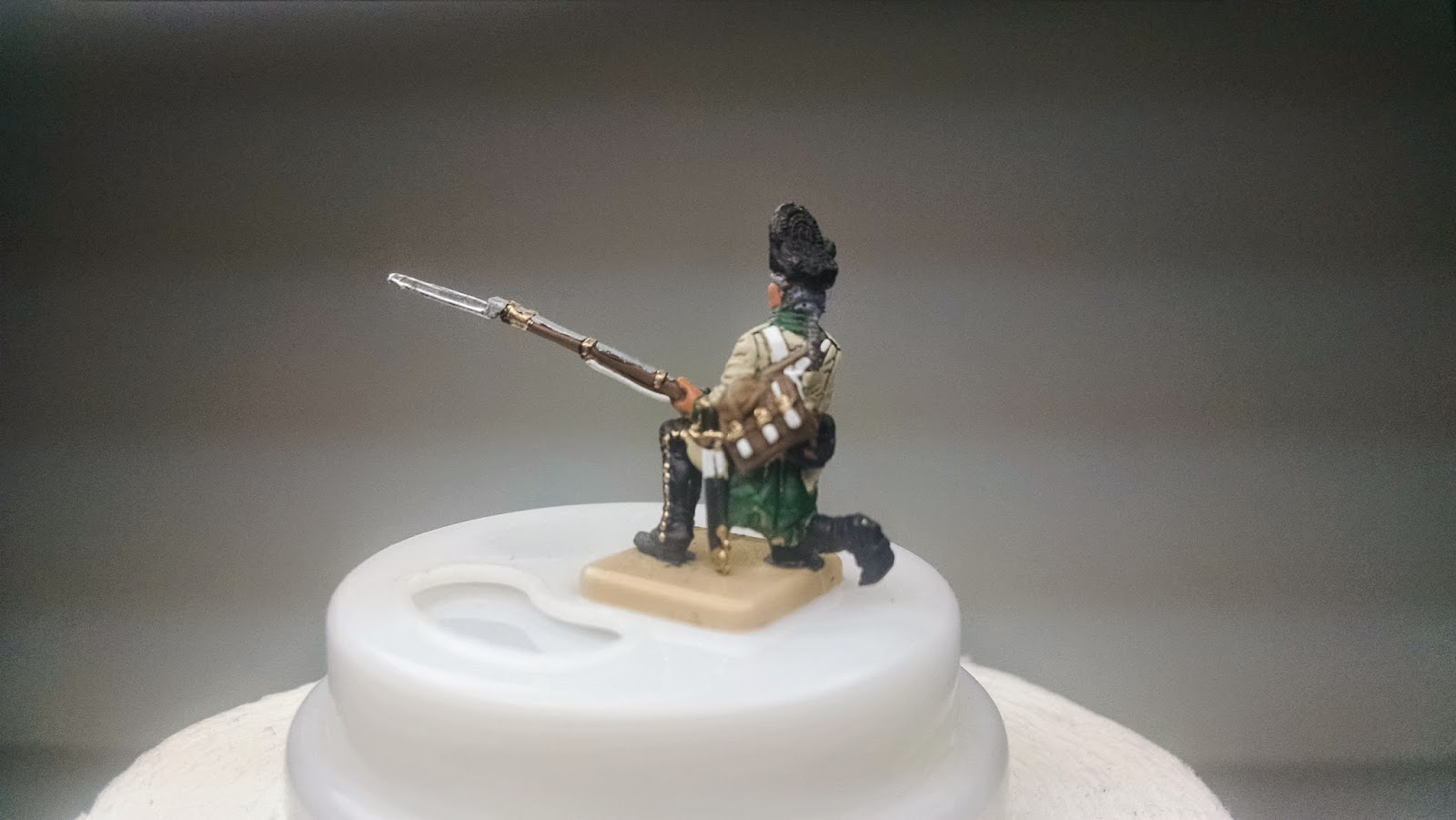 Up next will be the Hungarians, which I'm pretty sure were not at Austerlitz, so I'll have to find something to do with them.

This weekend I will pick up the Zvezda Roman Trireme, which will go nice up aginst my Viking long ship, and I am even scrathbuilding a medieval Kogg out of cardboard.

Anyways, have a nice easter weekend!
FF
Posted by FriendlyFire at 07:55 2 comments: